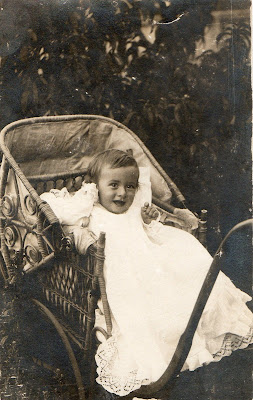 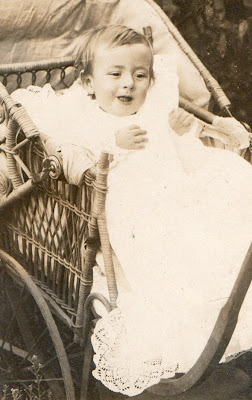 Harry Gordon Oakley, known always as 'Gordon', was born on March 16, 1908, in Prahran,Victoria,the first of two sons born to Harry Meabry Oakley and Olive Jessie Bishop.
As a young boy, Gordon attended school in Mulwala, and his secondary education was completed at Yarrawonga High School across the Murray River.After obtaining his Intermediate Certificate,he entered the building trade, spending six years with Yarrawonga builder and joiner W.F nelson, six years with builder H.C Hallet of Yarrawonga and two years with W. Keir, a builder from Wangaratta.
When World War 2 began in 1939 and the first call for volunteers went up, Gordon enlisted straight away. His service number was VX1257, and from 1939 until 1945 he served his country in Egypt, Palestine, Syria, Libya, Greece, Northern Territory, Northern Queensland and New Guinea.
Upon his return to civilian life, Gordon joined forces with his brother Norman to form the business partnership "H.G & N.M Oakley, Builders". Their business operated from 1946 until both brothers retired in 1979.
Gordon Oakley was married a few years after his return from the war. He married Evelyn Robley on October 28, 1950, at St. Martin's Church of England, Hawkesburne.
Gordon and Evelyn were second cousins, their grandmothers being sisters Bertha Hughan Bishop and Jessie Hughan McCallum. In a letter to me written in the 1980s, Gordon expressed the following about his marriage:
" Eve and I knew each other from childhood. Friendship to romance developed during the War and after. Eve's mother and my mother were first cousins. After 36 years together I have no desire to trade her in on an earlier model."
Eve was unable to have children, and she and Gordon adopted a son.Named 'Hughan' in honour of the ancestry of both of his adopted parents,he was born on July 18, 1954.Hughan married Maryanne Pavloski, and they had a family of two sons, Shane and Christopher, and a daughter.
After their marriage Gordon and Evelyn Oakley lived with Gordon's father Harry in his Melbourne Street home in Mulwala. Harry died in 1953, and Gordon and his wife remained in the house until about 1963 when Gordon built a home at 10A Orr Street, Yarrawonga.
Many trips to their Yarrawonga home formed the basis of my love for family history, and it is from Gordon that I was fortunate enough to inherit so much of the Hughan, Bishop and Oakley family treasures.
Posted by Sherro46 at 7:27 PM